Meaning "pastry chef" in French, Crowned Head's Le Pâtissier cigar is inspired by the brand's regular-production Le Carême, named in honor of French chef Marie Antoine Carême, and both cigars features a Connecticut Broadleaf wrapper. Le Pâtissier, however, was an exclusive release for the 2021 PCA Trade Show and comprises a different internal blend of fillers from Costa Rica and the the Ometepe and Pueblo Nuevo regions of Nicaragua, as well as a Nicaraguan binder from Jalapa. Now part of Crowned Head's regular-production lineup, the Le Pâtissier showcases the complexity and nuance of Connecticut Broadleaf with a flavor profile marked by finesse and balance. 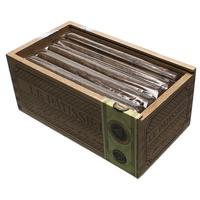 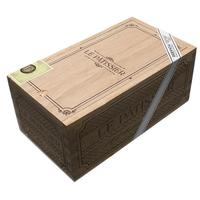 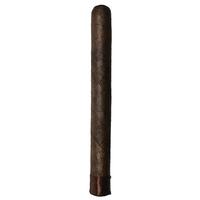 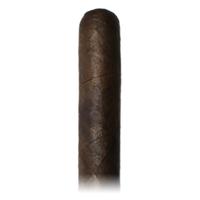