Named for the Spanish word for "the skulls" and inspired by the Day of the Dead festival, Crowned Heads' limited-edition Las Calaveras cigar is one of the company's most anticipated yearly releases, now in its ninth iteration since debuting in 2014. Like the holiday, the line honors people close to Crowned Heads who have passed away, with each annual edition marked by a different blend and color palette. The 2022 version, as with previous ones, is made in Estelí, Nicaragua, by the Garcia family at My Father Cigars, and it's a Nicaraguan puro with a Corojo '99 wrapper — the first Las Calaveras release to showcase such a wrapper. 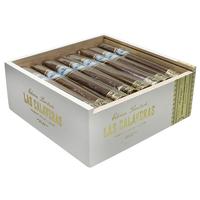 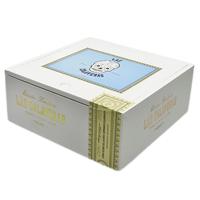 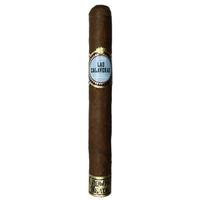 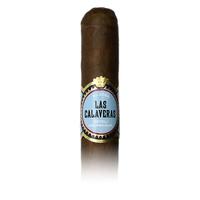