Aptly named, Headley Grange shares its moniker with a former English poorhouse in Headley, Hampshire. While the house is now a private residence, it's best known for having been used as a recording and rehearsal space for iconic bands in the '60s and '70s — Led Zeppelin, Genesis, and Fleetwood Mac, to name a few. As a cigar, Crowned Heads' Headley Grange showcases an Ecuadorian Sumatra wrapper within which lie a binder and fillers from Nicaragua. Presenting a flavor profile marked by complexity and increasing spice and strength, Headley Grange cigars are a steady crescendo of percussive boldness, offered here in the Laguito No. 6 vitola. 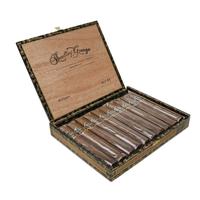 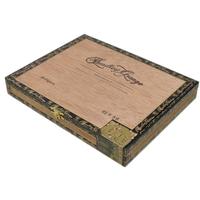 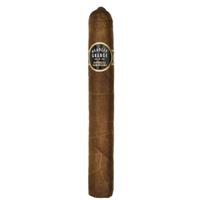 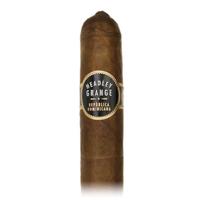