From box and band design to blending, rolling, and flavor profile, Curivari cigars embody the Cuban cigar-making tradition, with founder and blender Andreas Throuvalas prioritizing Cuban-seed tobaccos grown in Nicaragua and hand-rolled construction. In honor of his Greek Heritage, though, Andreas incorporates Ancient Greek themes into his cigar lines, such as Curivari's Centauro. Named for the half-man/half-horse creature from Greek mythology, the Centauro cigar is a Nicaraguan puro comprising Cuban-seed Criollo and Corojo tobaccos. These cigars also feature a Cuban-style triple cap and offer a flavor profile with cedar notes and delicious sweetness. 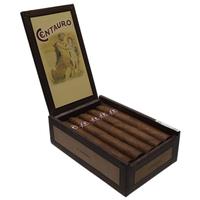 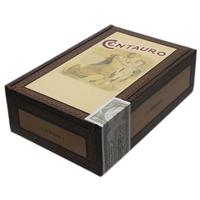 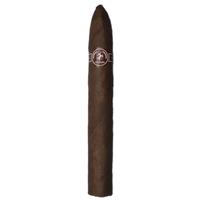 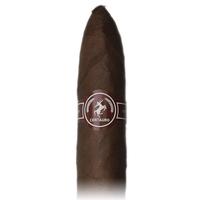