As the name suggests, Drew Estate's Nica Rustica is designed to be a rugged, no-nonsense cigar that showcases the boldness of pure Nicaraguan tobacco and pays homage to the Nicaraguan people and their culture — going so far as to adorn the Rustica's packaging with an image of El Brujito, or "Witch Doctor." The symbol dates back to 2,000 year old stone carvings when tobacco traditionally played a pivotal role in ceremonial and medicinal practices. 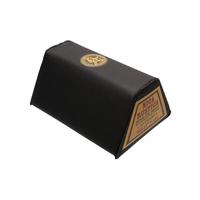 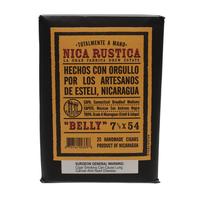 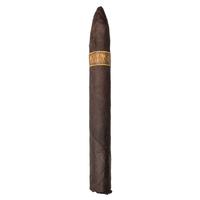 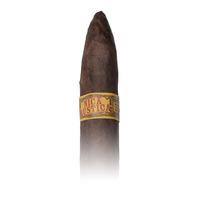