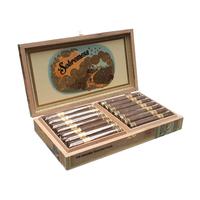 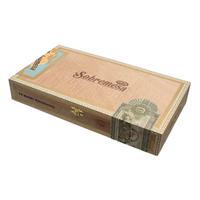 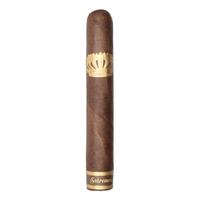 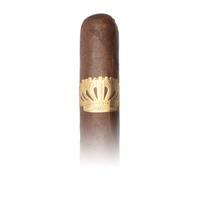 Customer Reviews (1 Total)
Write A Review
Write a review
Overall Rating:
5.00 out of 5 stars
Habano Rosado
By: Al B.
Product: Dunbarton Tobacco & Trust Sobremesa Short Churchill
What a satisfying smoke. It’s has a nice body with classic wood and coffee notes. I wish it was a regular Churchill so I could smoke more of it and have it evolve more throughout the smoking experience.
Customers Who Smoked Sobremesa Short Churchill Also Smoked:
Ashton