Offered here is the Nacatamale. For this cigar Saka returned to an old style of cigar making, in which fillers were once comprised of just one farm's tobacco. Thus, the Nacatamale is a Nicaraguan puro who fillers all come from one small, independent farm in Jalapa — the exact farm kept secret by Saka. 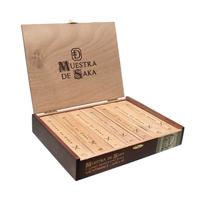 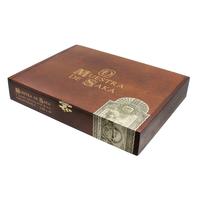 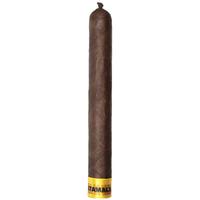 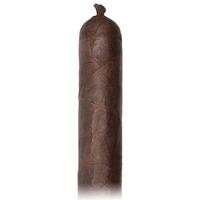 Customer Reviews (1 Total)
Write A Review
Write a review
Overall Rating:
5.00 out of 5 stars
Top of House
By: Michael B.
Product: Dunbarton Tobacco & Trust Muestra de Saka Nacatamale
This cigar, in my opinion, is the best of the Saka range and a must have in your humidor. Perfect burn and flavour to the nub will leave you looking to light another... don't just buy one, because you'll want more.
Customers Who Smoked Muestra de Saka Nacatamale Also Smoked:
Ashton