For the #NLMTHA Lancero, Saka gave himself a challenge — the blender known for his avid lack of appreciation for the Lancero vitola. For him personally, Saka has never had a Lancero he didn't feel could be improved by being rolled in a different size. However, due to the success of the L40 Lancero, which Saka blended for Drew Estate, the Dunbarton founder has been inundated with requests to offer a Lancero from Dunbarton. He fulfilled those requests with the #NLMTHA.

The acronym stands for "Now Leave Me The Hell Alone," so we'll leave it at that. 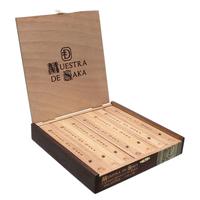 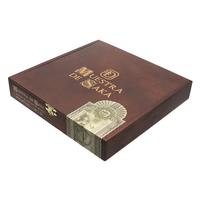 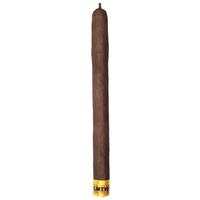 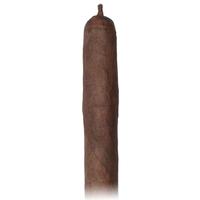