Offered here is the Exclusivo, which features tobaccos from Nicaragua's four growing regions — Estelí, Ometepe, Condega, and Jalapa — through the binder and filler, while the wrapper is comprised of an Ecuadorian Habano leaf. Through the Exclusivo, Saka pays homage to Nicaragua's rich tobacco culture and history and its contribution to the cigar industry. 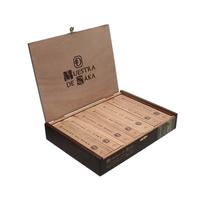 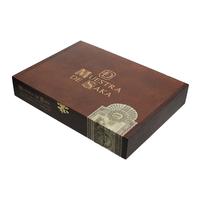 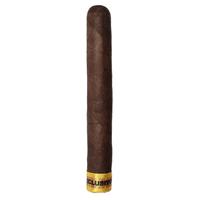 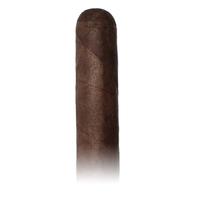