The idea behind the Unicorn originated from Steve's disappointment with ultra-high end cigars that often feature rare elements like gold leaf, expensive alcohol infusion, or celebrity endorsements and fetch prices ranging from $100 to $3,000. Are cigars like this worth it? In Saka's experience, the answer was a resounding, "No." What would it cost, though, to make a cigar using only the finest, top-end tobacco leaves and have it rolled by only the best torcedores? And would the flavor and construction justify that price?

To start, Steve wanted the Unicorn to be a recognizable, one-of-a-kind shape, so he settled on a dramatic Perfecto styled after those depicted in classic cartoons. He, then, decided to use only Nicaraguan tobaccos, and he selected the best-quality Broadleaf wrappers he could find — only the most textured, most oily, and best-colored leaves made the cut. Next, he and his team sorted through 6,000lbs of cured and fermented, A+ grade Nicaraguan filler leaves taken from the best harvests over the last seven years. Ultimately, only 2% were deemed worthy of the Unicorn. After utilizing intricate bunching techniques required for the cigar's shape in the hands of the best torcedor in Nicaragua, the Unicorn finally came to life. Saka admits the the cost and effort was absurd for something that's ultimately going to be burned up; however, it's a project he and Dunbarton are extremely proud of, having produced arguably one of the rarest and finest production cigar ever made. 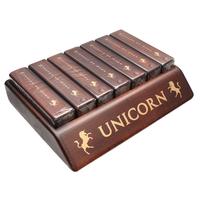 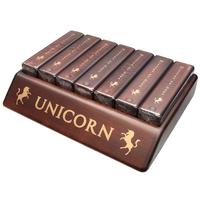 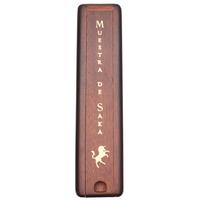 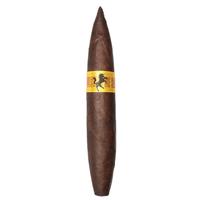 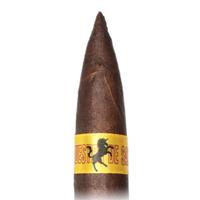