Offered here is the Unstolen Valor, which was actually blended by Raul Disla, the production manager of Nicaraguan American Cigars S.A. Saka asked Disla to blend four different versions, and then picked his favorite. Unstolen Valor is a Nicaraguan puro comprised of Cuban-seed leaf, and it's the first of the Muestra de Saka line that Steve considers to be full-bodied, presented as a 6 x 52 Toro with each cigar in its own wooden coffin. 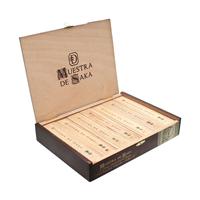 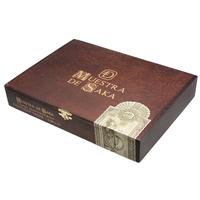 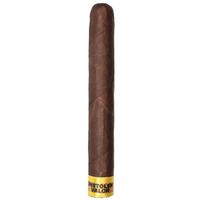 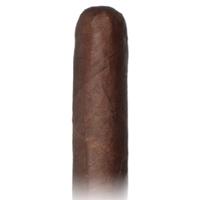