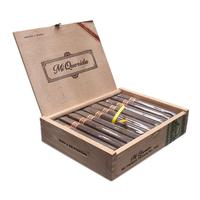 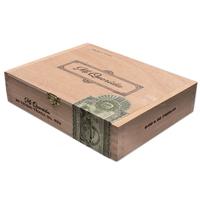 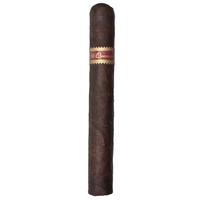 Customer Reviews (2 Total)
Write A Review
Write a review
Overall Rating:
4.75 out of 5 stars
Killer!
By: Dave Chandler
Product: Dunbarton Tobacco & Trust Mi Querida Triqui Traca No. 652
Full-flavored with plenty of power and immaculate construction - awfully difficult to find something not to like here, as with all other Dunbarton products I've tried. Spectacular value when compared to other prominent Marca's, too! HIGHLY RECOMMENDE... Read More D!! Read Less
Firecrackers
By: Alain L.
Product: Dunbarton Tobacco & Trust Mi Querida Triqui Traca No. 652
Leathery, woody, and spicy with hints of dark chocolate. Great construction, easy to light with an even burn. Bold, flavorful and recommended for the begigner who wants to kick it up a notch, or the Connecticut Broadleaf fan. A great cigar.
Customers Who Smoked Mi Querida Triqui Traca No. 652 Also Smoked:
Ashton