Dunbarton founder Steve Saka, former president and CEO of Drew Estate, presents Dunbarton's Mi Querida — literally meaning "my dearest" in Spanish. As a cigar, the original Mi Querida fulfills all of Saka's personal desires for a Maduro, comprised of Nicaraguan fillers and binder encased by a 100% naturally fermented Connecticut Broadleaf wrapper. Here in the Triqui Traca version, Saka tweaks the original blend slightly to create one of Dunbarton's boldest cigars. 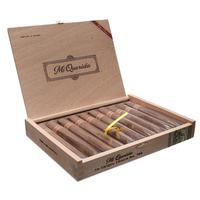 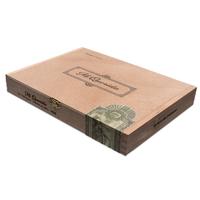 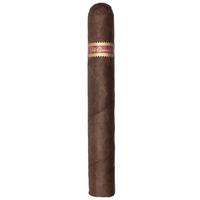