Dunbarton's Sobremesa literally translates to "over the table" from Spanish and refers to the Latino tradition of leisurely conversing around the table after a meal. In the word's of the Nicaraguan brand's founder, Steve Saka (former president and CEO of Drew Estate), sobremesa "is the experience of lingering casually with family and friends in conversation, relaxing, drinking, smoking, and enjoying each other's company."

This even more special Brûlée Blue version features the same blend as the other Sobremesa Brûlée cigars; however, the Blue was aged for over a year after being rolled. 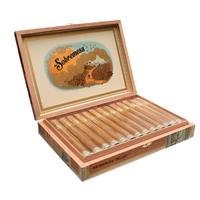 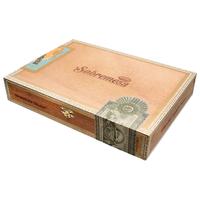 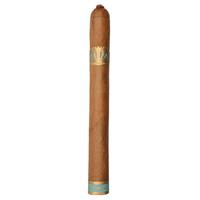 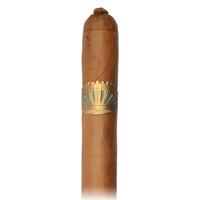 Customer Reviews (1 Total)
Write A Review
Write a review
Overall Rating:
5.00 out of 5 stars
Smooooooooth
By: Li How
Product: Dunbarton Tobacco & Trust Sobremesa Brûlée Blue
It cannot get smoother than that! When you get the stock alert get some!
Customers Who Smoked Sobremesa Brûlée Blue Also Smoked:
Ashton