Offered here is the Aromatic No. 1: The finest of aromatic Black Cavendish, Golden Virginia and Burley pipe tobaccos are added to Nicaraguan cigar leaf to provide a delightfully smooth smoking experience and pleasant room note. Each cigar is delicately finished with a sweetened cap to further complement the flavor profile. 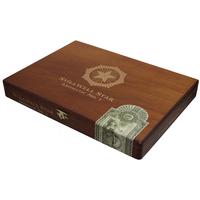 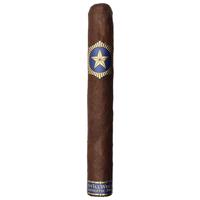 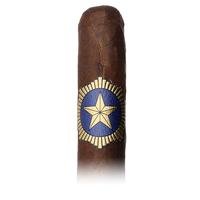