Offered here is the Bayou No. 32: A combination of Bright and Red Virginia leaf with the most select St. James Parish Perique pipe tobacco added to medium-bodied Nicaraguan cigar leaf. It rewards the smoker with a classic, entrancing, and relaxing experience — the ideal everyday smoke. 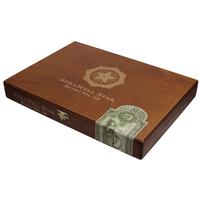 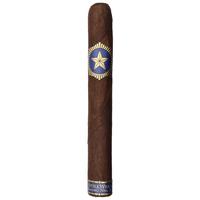 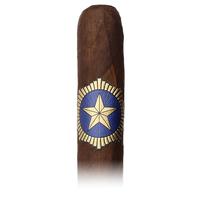 Customer Reviews (1 Total)
Write A Review
Write a review
Overall Rating:
4.00 out of 5 stars
Tasty and Easy-Smoking
By: Dave Chandler
Product: Dunbarton Tobacco & Trust StillWell Star Bayou No. 32
I actually expected the Bayou to be a bit more challenging in terms of flavor due to the spice that Perique can bring, but I was wrong - this stick is just one big, tasty Teddy Bear! Just like the other 3 iterations from this series, this would make ... Read More an excellent bridge for Pipe Smokers who are looking to get into cigars - or the other way around. Typically excellent construction, draw & burn, with medium strength and body. Nothing else like it!! Read Less
Customers Who Smoked StillWell Star Bayou No. 32 Also Smoked:
Ashton