Offered here is the Navy No. 1056: A crumble cake of stoved Red and Golden Virginias with a touch of "Naval Rations" rum is combined with Orientals and Latakia, all expertly blended with dark air-cured black cigar leaf for a rewarding, ever-unique flavor profile. 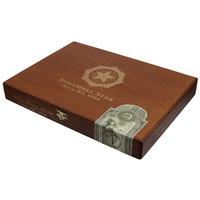 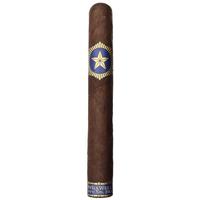 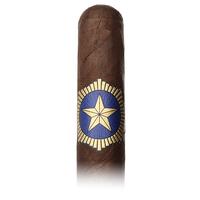