Offered here is the Holiday Y2022, a limited-edition Christmas cigar. Like the regular-production StillWell Star blends, this one maintains the same components, but with Cavendish, Burley, and Virginia pipe tobaccos, offering a subtle, aromatic quality that's perfect for the holiday season. 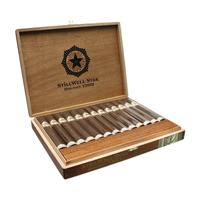 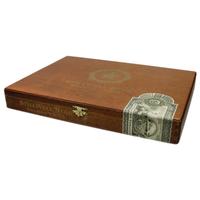 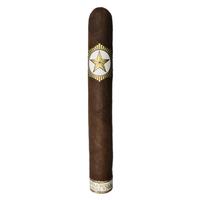 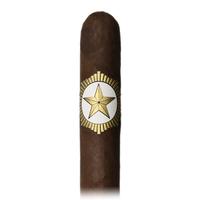 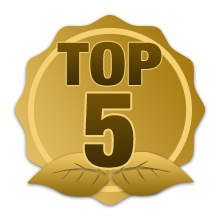