Ernesto Perez-Carrillo Jr. continues the Carrillo family's Cuban cigar-making legacy, following in the footsteps of his father, who established a Cuban cigar factory in 1948 before later moving to Miami. Handmade in the Dominican Republic at the Carrillos' factory, the E.P. Carrillo La Historia honors the history of the Carrillo family — particularly the women who have supported and inspired Ernesto. As such, the band features his mother in a Cuban tobacco field and his daughter at the Carrillos' home in Miami, symbolizing the generational breadth of E.P. Carrillo cigars and celebrating the women who have made them possible. As a cigar, the La Historia features Nicaraguan fillers and an Ecuadorian Sumatra binder within a rich Mexican San Andrés Maduro wrapper, offering a complex flavor profile of cocoa and coffee mixed with earthiness and subtle spice for a medium- to full-bodied smoke that's balanced by a hint of complementary sweetness. 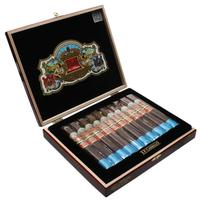 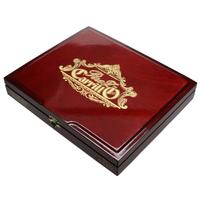 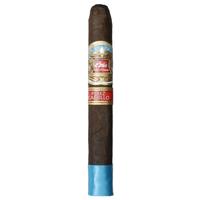 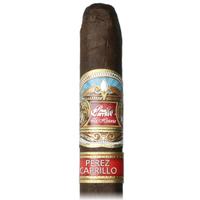 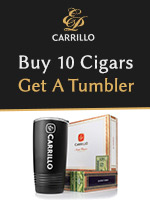