Introduced in 2017, The Wise Man Maduro is an expansion of Foundation's inaugural cigar, El Guëguënse ("The Wise Man"). Blended by founder and master cigarmaker Nicholas Melillo, the line celebrates Nicaraguan culture and specifically pays homage to the satirical play of the same name. Written in the 16th century in both Spanish and the indigenous Nahuatl language, El Guëguënse is one of the oldest theatrical performances of the Americas and Nicaragua's signature drama — expressing the country's linguistic, historical, and cultural heritage through colorful costumes and dramatic dances.

Comprising a Mexican San Andrés wrapper, Nicaraguan Corojo '99 binder, and Nicaraguan fillers from Estelí and Jalapa, The Wise Man is a sister blend, of sorts, to Foundation's El Guëguënse cigar, which features the same tobaccos but with the Corojo '99 used for the wrapper and the San Andrés leaf as the binder. The Wise Man builds upon the success of El Guëguënse and its symbolism of the Nicaraguan people and culture, adding boldness and unique complexity thanks to the San Andrés wrapper and boasting rich flavors of dark coffee, black pepper, and subtle cocoa. 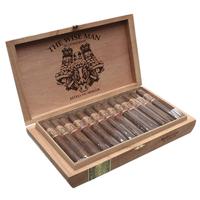 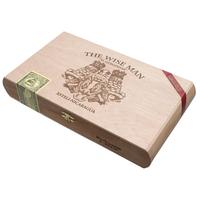 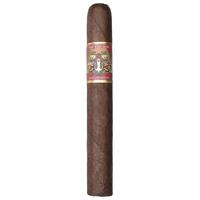 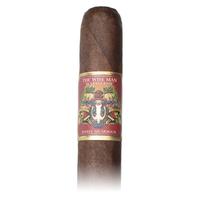