Masterfully blended by Melillo and hand rolled in Estelí, Nicaragua, Highclere Castle Cigar Company presents Highclere Castle cigars, available in two versions — Victorian and Edwardian — inspired by the look and flavor of cigars enjoyed during the 19th and early 20th centuries, when the first Earls of Carnarvon began importing cigars to Highclere Castle. The Victorian is presented here, boasting an Ecuadorian Habano wrapper, with the resulting profile highlighting notes of cedar, cinnamon, leather, and nougat, for a full-bodied experience that hearkens back to the smoking rooms of yesteryear. 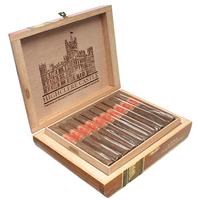 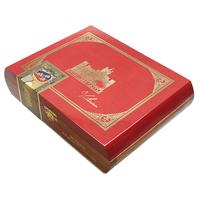 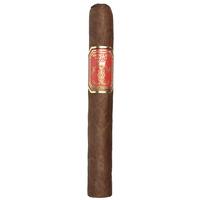 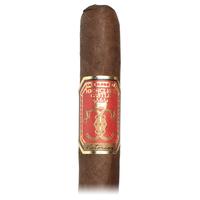