While OpusX is arguably Arturo Fuente's most prestigious, most lauded, and most recognized series, the Unnamed Reserve might be the tabacalera's rarest: It debuted in 2012, and the 2021 version marks only the line's fifth release. Befitting its name, the Unnamed Reserve is a rather clandestine series, forgoing a standard blend in favor of distinctive components and sizes for each release. For 2021, Fuente returned to the original Unnamed Reserve's 5.75" x 48 size, and it features a Sun Grown Rosado wrapper of undisclosed origin with binder and fillers from the Dominican Republic. Moreover, these cigars were rolled in 2016 and left to age until their release in 2021. 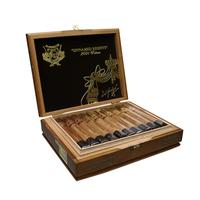 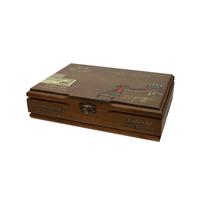 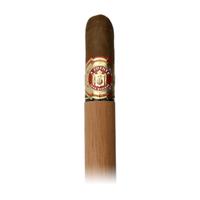