The Connecticut #1 cigar offers a mild- to medium-bodied smoke and proves that mild cigars don't have to lack in nuance and complexity. With an Ecuadorian Connecticut wrapper and Nicaraguan binder and long-fillers, the Connecticut #1 Lunch Break from Gran Habano boasts a deliciously smooth flavor profile marked by toasted and creamy notes. 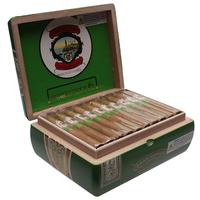 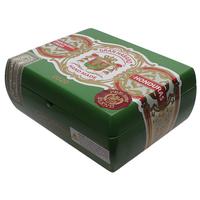 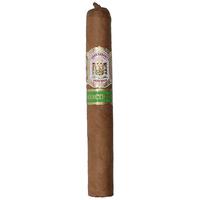 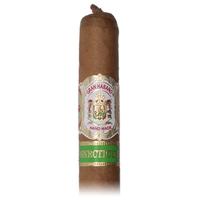 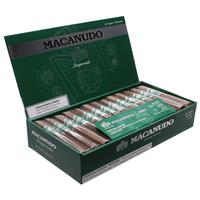 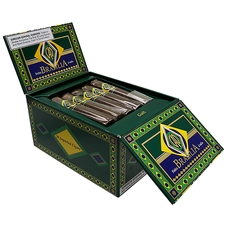 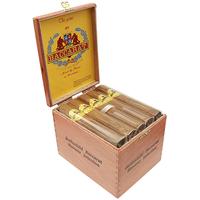 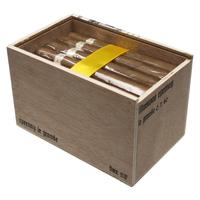 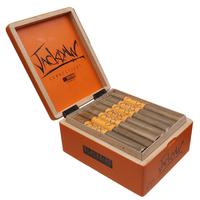 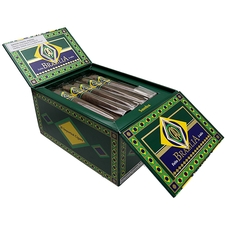 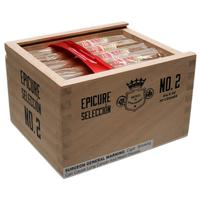 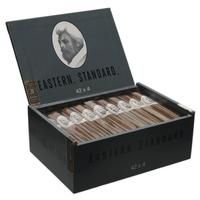 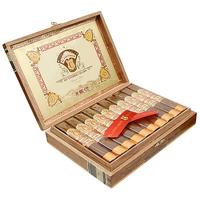