Starting with an Ecuadorian Habano Oscuro wrapper, Herrera Estelí Miami cigars feature fillers from the Dominican Republic and Nicaragua and an Ecuadorian Sumatra binder. Such a blend delivers strong notes of spice and natural tobacco flavor for a medium- to full-bodied smoke with hints of underlying sweetness. 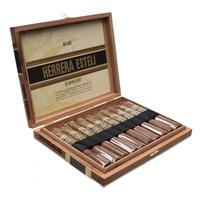 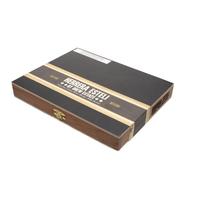 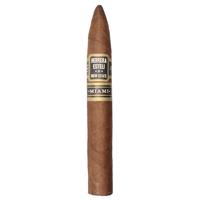 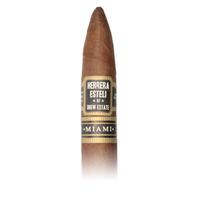 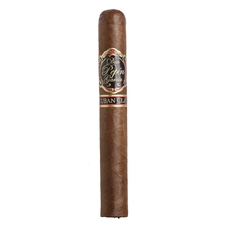 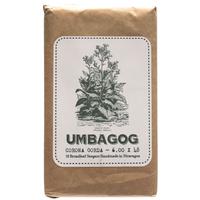 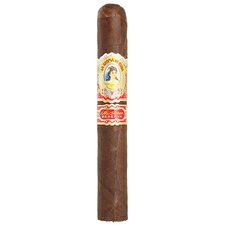 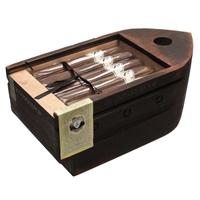 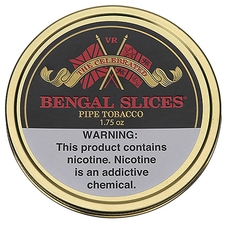 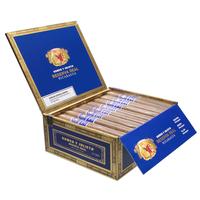 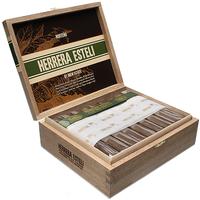 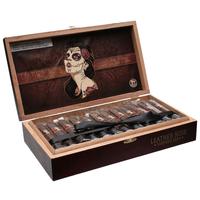