In 2019, the city of Havana, Cuba, celebrated its 500th anniversary. Being from Havana (and having named his cigar company after Havana City), HVC founder Reinier Lorenzo of course needed to commemorate the quincentennial milestone. HVC's 500 Years Anniversary cigar is a Nicaraguan puro composed of a Corojo '99 wrapper from Jalapa, a binder from Jalapa, and fillers from both Jalapa and Estelí — all the tobacco sourced from Aganorsa. Though more sizes have been released since its debut, the Tesoros vitola offered here was the original, singular size for the 500 Years Anniversary cigar when it was first released in 2019, and it's a special vitola equivalent to the classic Cuban Cañonazo size: 5 5/8" x 52. 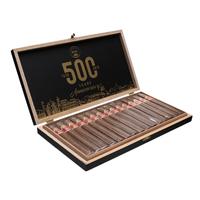 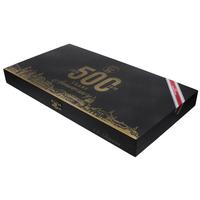 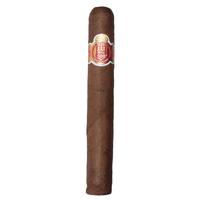 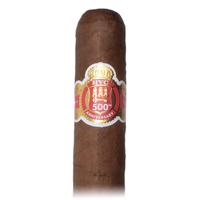