HVC founder Reinier Lorenzo hails from Havana City, Cuba, and many of HVC's cigars honor Lorenzo's Cuban roots in name and theme. The Serie A cigar, however, is named instead for the grade of tobacco it comprises. Grade-A tobacco from Aganorsa defines HVC's Serie A, with a wrapper of Corojo '99, making it a Nicaraguan puro that's also rolled in Nicaragua at the TABSA factory. It makes for a medium-bodied smoke marked by notes of mesquite, leather, espresso, cinnamon, and hay. 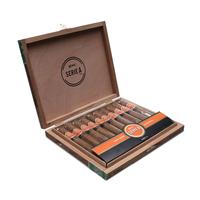 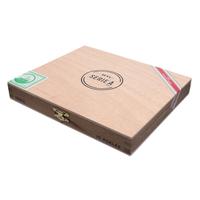 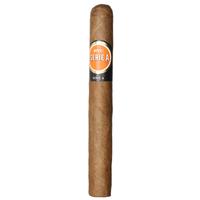 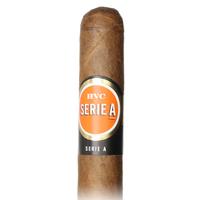