Named in honor of one of the oldest neighborhoods in Havana, the Cerro cigar from HVC pays tribute to founder Reinier Lorenzo's Cuban roots. As a cigar, HVC's original Cerro Natural is a Nicaraguan puro that highlights a Corojo '99 wrapper. Offered here though is the Cerro Maduro version, which trades the Corojo wrapper for one of Mexican San Andrés leaf. 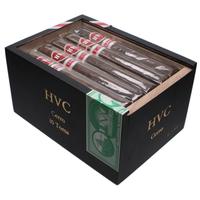 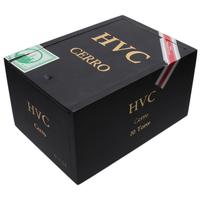 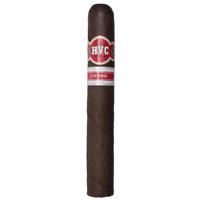 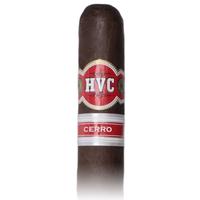