Anniversaries are a great time for cigars, and HVC's 10 Anniversary Toro celebrates 10 years since Reiner Lorenzo founded Havana City Cigar Company. Released in 2021, the 10th Anniversary is a special Nicaraguan puro, commemorating HVC's decade-long reputation for consistency and quality, and it features a Corojo '99 wrapper from Jalapa with fillers of Criollo '98, Corojo '99, and Corojo 2012. A limited-production release, the HVC 10th Anniversary is available in a singular 6.5" x 50 Toro Extra size, hand-rolled at Aganorsa's TABSA factory in Estelí, Nicaragua. 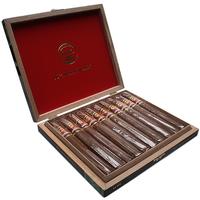 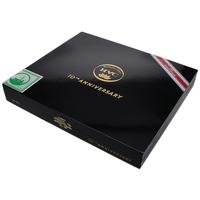 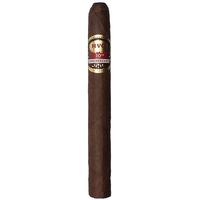 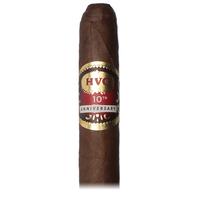