When it was first released in 2018, HVC's First Selection Broadleaf was a limited-edition cigar, but in 2021, it returned as part of HVC's regular production. The blend remains the same, featuring Nicaraguan binder and fillers encased within a Connecticut Broadleaf wrapper — as the name indicates. Moreover, it's the first HVC cigar to showcase Connecticut Broadleaf, as well as the first Broadleaf-wrapped cigar to be rolled at Aganorsa Leaf's TABSA factory in Nicaragua. Offering notes chocolate, earth, coffee, and pepper, the First Selection Broadleaf is available here in 6" x 52 Toro size. 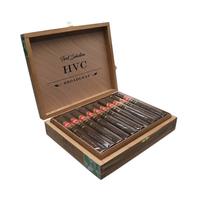 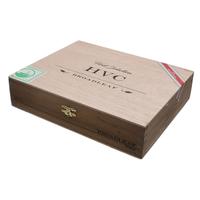 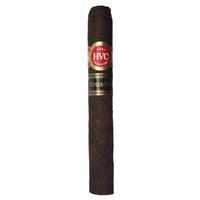 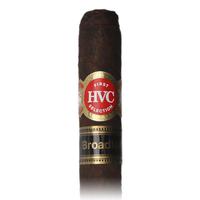