Founder of Illusione Dion Giolito first entered the cigar industry by way of retail, working at a shop called FUMARE in Reno, Nevada. He still works closely with the store, and some of Illusione's lines original began as exclusives for FUMARE. La Grande Classe was one such cigar, and the Rex name was added in honor of one of Dion's friends, a FUMARE customer who requested the blend.

Illusione's La Grand Classe Rex presents a fillers and binder from Nicaragua's Jalapa growing region, all wrapped in an Ecuadorian Habano leaf. Offering a profile that moves from mild to medium-bodied, it's marked by rich nuance and complexity and features quality, easy-burning construction. 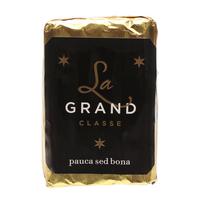 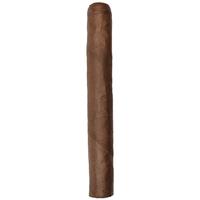 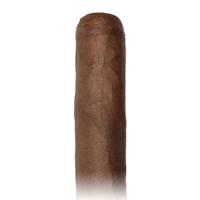