One of Illusione's annual, limited-edition releases, the Singularé line focuses on a particular leaf component that Dion Giolito, Illusione's founder, blends each release around — each year's cigar changing both in exact components and size. Such a specific theme and the use of rare tobaccos make every Singularé release extremely limited in production, and the line's 10th anniversary in 2019 sees the availability of between only 500 and 700 boxes in the Seven Horns cigar.

Like many of Illusione's cigars, the Seven Horns draws inspiration from the Bible, specifically Revelation 5:6 which reads, "And I beheld, and, lo, in the midst of the throne and of the four beasts, and in the midst of the elders, stood a Lamb as it had been slain, having seven horns and seven eyes, which are the seven Spirits of God sent forth into all the earth." As a cigar, the Seven Horns is the first Singularé release not in a parejo shape; instead, it's a 6.75" x 52 Diadema Nicaraguan puro fashioned at the TABSA factory in Estelí, Nicaraguan and offers creamy notes of chocolate, bread, and slight pepper. 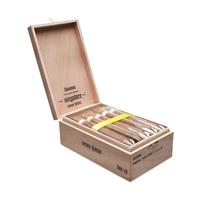 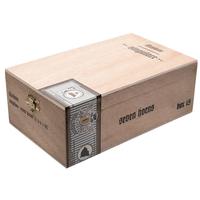 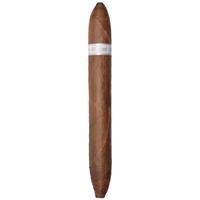 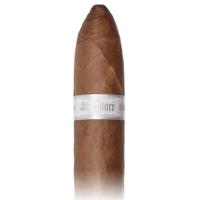