Happy Fourth of July! Though we're still taking calls and shipping boxes, because of the holiday, our Customer Service call lines will be open from 10a EDT to 5p EDT today, rather than the usual 9a EDT to 7p EDT. We'll resume our normal service hours tomorrow.
Cigars » Illusione » OneOff Cartuchos 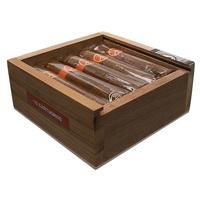 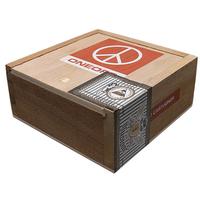 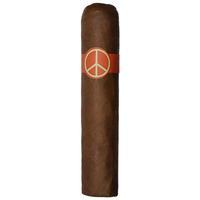 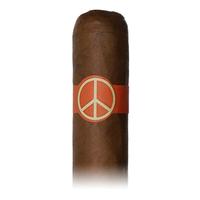 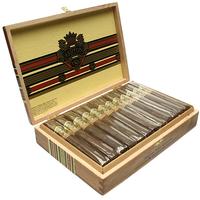 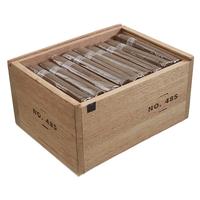 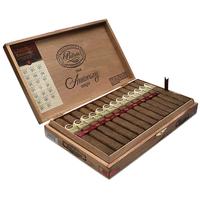 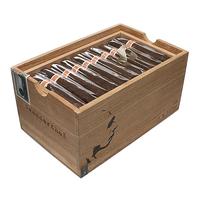 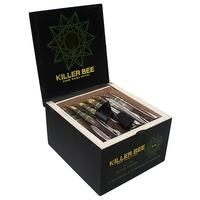 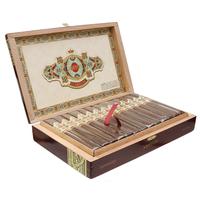 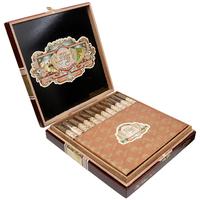 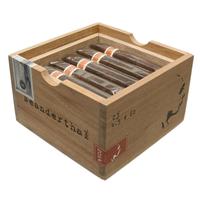 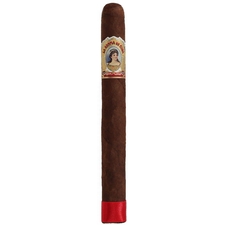