In 2006, Illusione released a small-batch of cigars called the ~mkultra~ — a stronger version of their ~mk~ line. Five years later, the aptly named ~ultra~ line expanded to four sizes, including the ~mkultra~, all comprised of Aganorsa tobaccos. The series has since grown to include more sizes, with Illusione's ~ultra~ cigars being hand-rolled at Aganorsa's TABSA factory in Estelí, Nicaragua, and featuring the same components as the original release: a Corojo wrapper and ligero fillers from Estelí and Jalapa. Bold, refined, and nuanced, these Nicaraguan puros are full-bodied and offer flavors of nuts, cedar, pepper, and cream — available here in the OP No. 3 Short Robusto vitola. 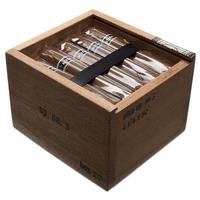 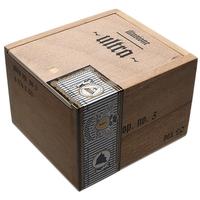 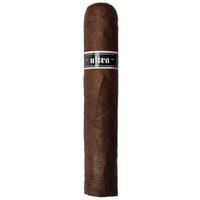 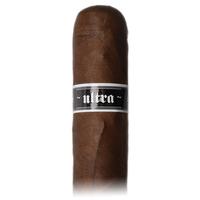