The Appendix II cigar is part of Jake Wyatt's regular-production core lineup, and its name is a reference to the brand's Herbert Spencer line. Herbert Spencer was a 19th century English philosopher, and Jake Wyatt's eponymous blend invokes Spencer's quote, "There is a principle which is a bar against all information, which is proof against all argument, and which cannot fail to keep a man in everlasting ignorance. This principle is, contempt prior to examination." In summary, "Don't know something until you've tried." The Appendix II line is named for where that Spencer quote was first published, and as a blend it showcases Dominican binder and fillers within an Ecuadorian Connecticut wrapper accented with Mexican San Andrés Maduro leaf. It's a cigar that embodies Jake Wyatt's brand identity, offering a smooth and creamy, mild-bodied smoke, and presented here in the line's Limited Edition Figurado vitola. 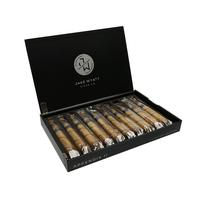 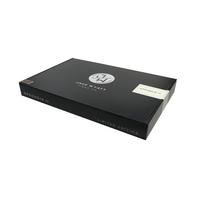 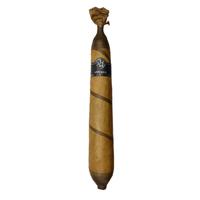 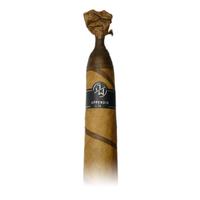