The U.S.I.R. cigar is part of Jake Wyatt's regular-production core lineup, and it's an acronym for "Unsuspected Inner Resource" that refers to an individual's ability to achieve a higher level of performance, accessing a level that they previously didn't know they were capable of. Like Jake Wyatt's Fourth Dimension line, the U.S.I.R. is a subtle reference to Garcia's career in professional basebal, and as a blend, it showcases Dominican binder and fillers within a Dominican Habano Rosado wrapper accented with Mexican San Andrés Maduro leaf, presented here in the line's Limited Edition Figurado vitola which features the twp wrapper varietals in a bold, barber-pole style. 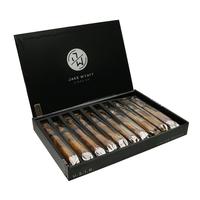 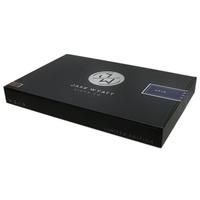 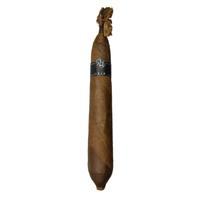 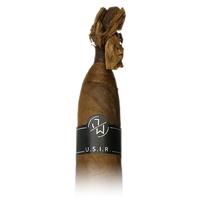