On September 15, 1821, a delegation of Central American leaders declared independence from Spanish rule, and that date is celebrated today by many Central American countries. Released in 2021, Joya de Nicaragua's Dos Cientos cigar commemorates the 200th anniversary of that momentous day, and does so fittingly by comprising various tobaccos from Latin American: fillers from Nicaragua, Honduras, and the Dominican Republic; a Mexican San Andrés binder; and an Ecuadorian Habano wrapper. Hand-rolled at Joya's factory in Estelí, Nicaragua, the Dos Cientos is a limited-edition, one-time release of a singular 6" x 54 Gran Toro vitola, with only 3,000 total boxes made and only 2,000 allocated to the U.S. market. Offering a complex flavor profile with notes of coffee, chocolate, stone fruits, and pepper, it expands Joya's Obras Maestras collection, joining the Numero Uno, Cuatro Cinco, and Cinco Decadas cigars. 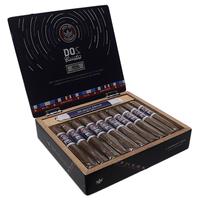 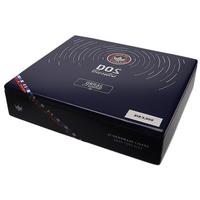 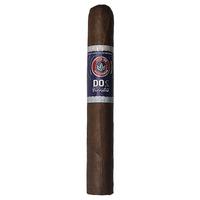 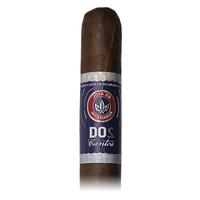