Hand-rolled in the Dominican Republic at the General Cigar factory, the Fuego Verde translates to "Green Fire" in Spanish in honor of its vibrant Candela wrapper. With Cuban origins dating to the 1940s, Candela wrappers offer a sweet and mild flavor profile yet remain quite rare throughout the industry. La Palina's Fuego Verde pairs a Honduran Candela wrapper with a Honduran binder and Nicaraguan long-fillers for a delightfully balanced and nuanced smoking experience. 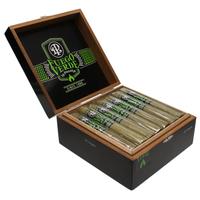 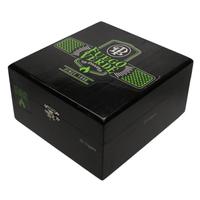 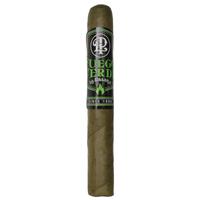 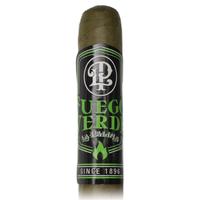