Hand-rolled in Nicaragua by AJ Fernandez, the Nicaragua Connecticut cigar highlights an Ecuadorian Connecticut Shade wrapper, complemented by Nicaraguan binder and fillers for rich notes of nuts, cream, and spice. 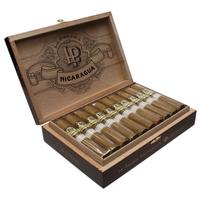 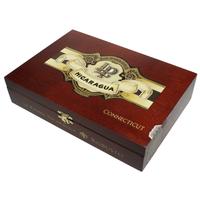 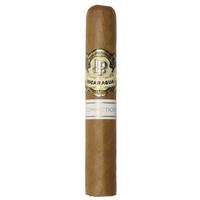 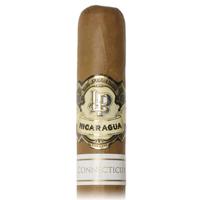