Hand-rolled in the USA at Miami's El Titan de Bronze factory, the Illumination cigar is a more price-conscious version of La Palina's illustrious and limited-production Goldie cigar. Rolled at the same location and comprising similar components, the Illumination is a worthy, everyday substitute for the Goldie, featuring an Ecuadorian Habano wrapper, Nicaraguan binder, and fillers from Nicaragua and the Dominican Republic. 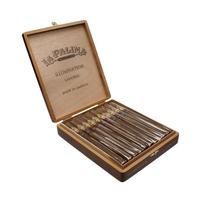 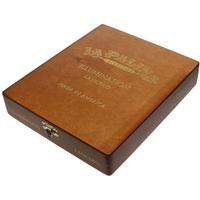 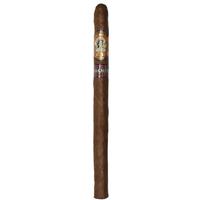 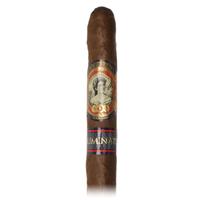