Hand-rolled in Honduras at the El Paraiso factory, the Bronze Label cigar highlights Honduran tobacco with a Habano wrapper complemented by a Honduran binder and fillers from Nicaragua and Honduras. 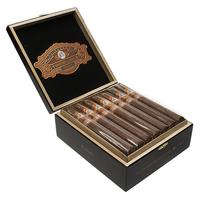 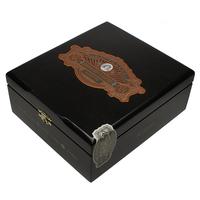 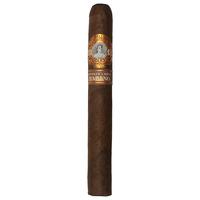 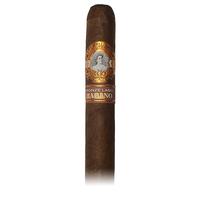