Hand-rolled in Honduras at the Raíces Cubanas factory, the KB cigar jokingly stands for "Kill Bill" in reference to founder Bill Paley being unable to finish prototypes due to their strength. It's a bold blend, featuring Honduran Corojo wrapper, double Honduran Criollo binders, and Corojo and Criollo fillers from Nicaragua — perfect as a midday pick-me-up. 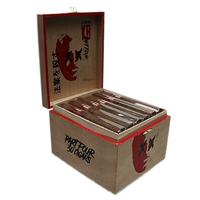 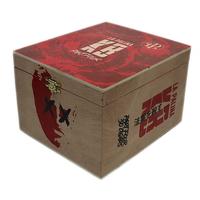 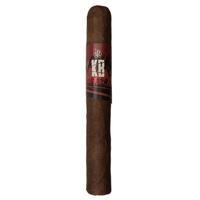 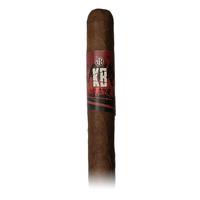