The Classic series is the perfect introduction to La Palina's portfolio, featuring four versions — Natural, Connecticut, Rosado, and Maduro — all hand-rolled in the Dominican Republic at General Cigar's factory. Offered here is the Rosado, showcasing a Honduran Rosado wrapper, a Honduran binder, and fillers from Nicaragua, Honduras, and the Dominican Republic. 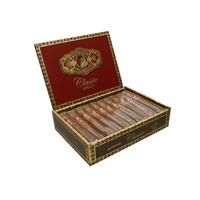 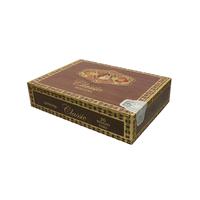 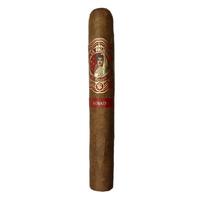 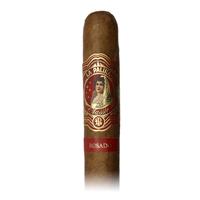 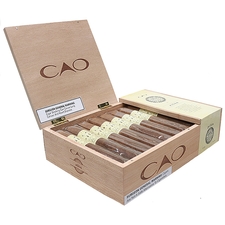 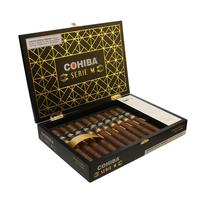 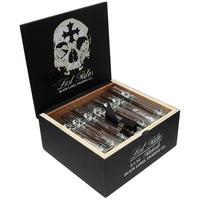 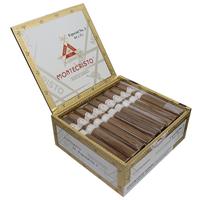 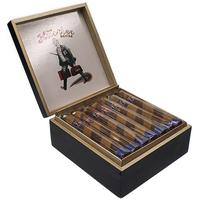 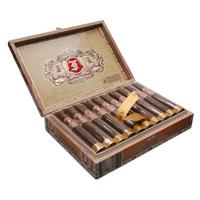 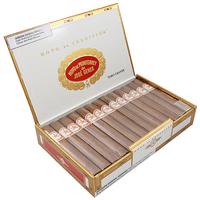 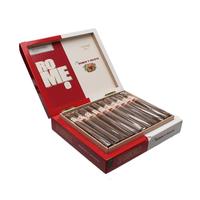 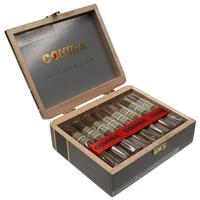