First released in 2019 as a limited-edition cigar only for TAA members, the Silver Label is among La Palina's most full-bodied blends, and it's now part of the brand's regular-production lineup. It showcases a Cuban-seed Oscuro wrapper from Honduras, complemented by a Costa Rican binder and fillers from Nicaragua, Honduras, and Costa Rica — all hand-rolled at the El Paraíso factory in Danlí, Honduras. 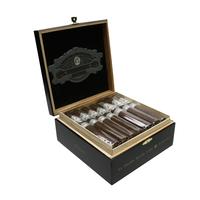 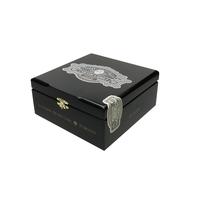 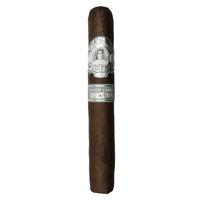 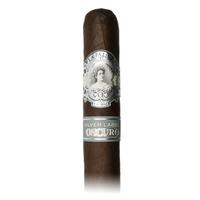