First released in 2021 as a limited-edition cigar only for TAA members, the White Label is now part of the La Palina's regular-production lineup. It showcases an Ecuadorian Connecticut wrapper complemented by a Nicaraguan binder and special Piloto Cubano leaf grown in Nicaragua. 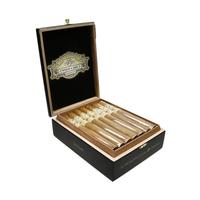 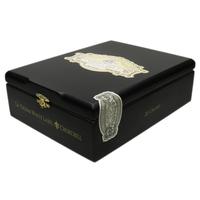 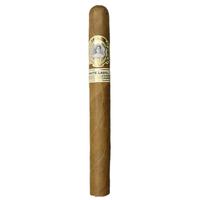 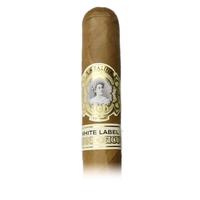