The Mr. Sam cigar honors La Palina's founder Samuel Paley, affectionately known as "Mr. Sam" throughout the original Congress Cigar Co. factory. As a cigar, it's among La Palina's most premium blends — hand-rolled at the prestigious El Titan de Bronze factory in Miami — and it showcases an Ecuadorian Habano wrapper around Nicaraguan binder and fillers for a nuanced and complex flavor profile full of spice. 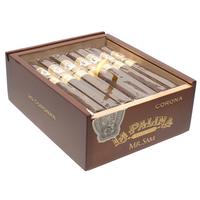 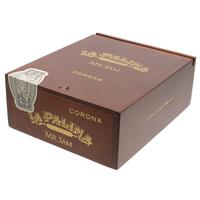 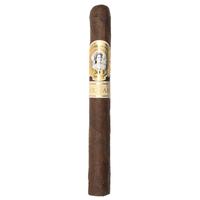 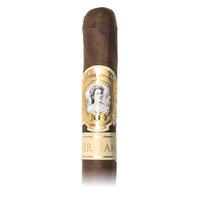