In their continual quest for exquisite tobacco and vitola combinations, Drew Estate creates hundreds of samples, with only a select number being deemed worthy of the Liga Privada brand. Yet, even within this select number, most of the blends aren't able to form their own stand-alone series due to tobacco limitations and production costs and, thus, never find their way to consumers.

With the handmade Único Serie line, Liga Privada has gathered all of those select blends and featured them in one highly unique and limited series — representing some of the best sticks Liga Privada has to offer and the personal favorite blends of many of the folks at Drew Estate. Presented here is the Year of the Rat cigar.

The original Year of the Rat debuted in 2016 as an exclusive for a special Drew Estate lounge located in the BB&T Center in Sunrise, Florida, the venue of the NHL's Florida Panthers. The name not only aligned with the rat theme of the Unico Serie line — joining the Dirty Rat, the Ratzilla, and other cigars — but it also celebrated the 1995-96 NHL season during which a Panthers player killed a rat in the locker room with his hockey stick and later scored two goals with that same stick. The event inspired a cult following among fans and an inside joke that followed the team to the Stanley Cup Finals that season.

The Year of the Rat returned, then, in 2020, and this version is released in honor of the Chinese Zodiac sign for that year (though we'll never forget its original inspiration). As a cigar, it remains a 5.5" x 46 Corona comprising fillers from Nicaragua and Honduras within a Brazilian binder and a Connecticut Broadleaf wrapper. 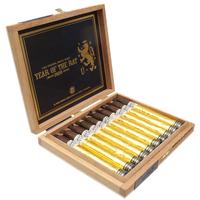 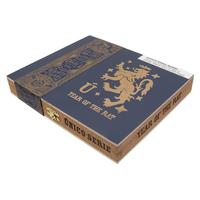 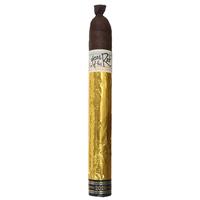 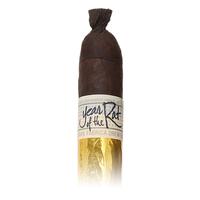 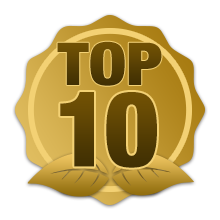