Released in late 2021 as a New Year's Eve cigar, the Año Viejo was blended and crafted by Kafie for LCA. Translating to "Old Year" in Spanish, the Año Viejo draws inspiration from Latin American end-of-year traditions symbolizing the purging of negativity in preparation for the new year. As a cigar, the Año Viejo was fashioned by Kafie Cigars, a family brand with a cigar-making tradition dating to 1901, and it comprises an Ecuadorian Havana-seed wrapper; a three-year-aged Corojo binder from Jamastra, Honduras; and a filler blend of two-year-aged tobacco from Estelí, Nicaragua, and three-year-aged tobacco from Trojes, Honduras — offered in a 7" x 38 Lancero vitola. 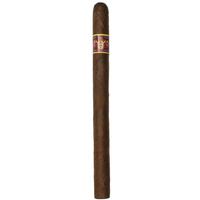 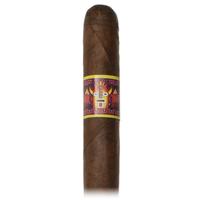