Released in February 2022, the Oddjob cigar was blended and crafted by Cavalier for LCA. It was inspired by the villain of the same name from the James Bond franchise's Goldfinger film, which sees Bond investigate a ring of gold smugglers — an apt nod to Cavalier cigars' signature, gold-leaf logo. As a cigar, the Oddjob features a wrapper of viso priming from Nicaragua's Jalapa region, complemented by a Honduran Habano binder and fillers from Nicaragua, Paraguay, and Honduras — offered in a 6" x 52 Toro vitola. 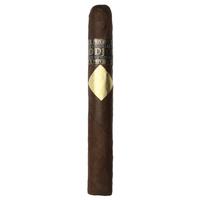 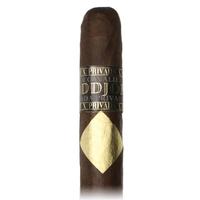