Released in April 2022, the 1901 Grey Wolf cigar was blended and crafted by Kafie for LCA. It honors the Mexican grey wolf, the most endangered subspecies of wolf with less than 100 alive in the wild, and fittingly, the cigar showcases a Mexican San Andrés wrapper, paired with a Honduran Criollo '98 binder and Honduran fillers to highlight and not overpower the wrapper leaf. The Grey Wolf is perhaps the smoothest Maduro cigar available, and it's offered in a singular 6" x 46 size. 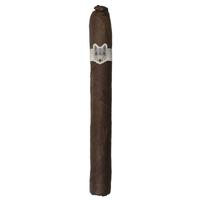 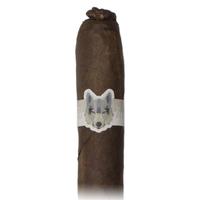 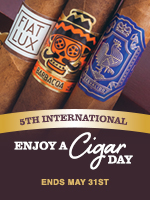 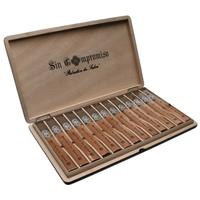 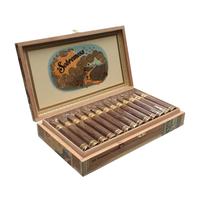 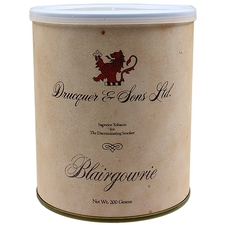 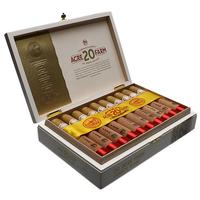 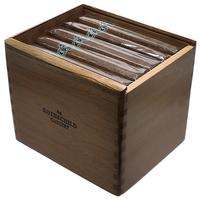 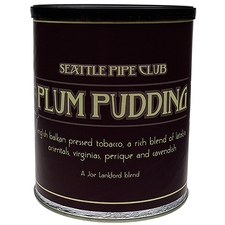 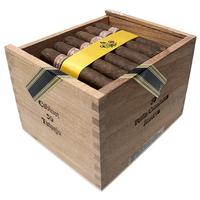 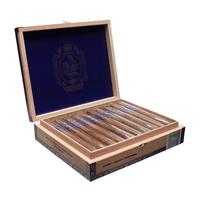