Introduced by the Privada Cigar Club in 2020, the Limited Cigar Association offers one of the most unique opportunities in the cigar industry: Instead of fashioning cigars themselves, Privada partners with some of the most respected brands and personalities in the industry to create limited-production cigars released exclusively through LCA to its retail partners. These special cigars are available only through LCA, and they release a new one every month, ensuring that connoisseurs can always anticipate something fresh and exciting.

Released in July 2022, the Delectados cigar was crafted for LCA by Diaz Cabrera. James Bond aficionados will understand its inspiration: In Die Another Day, Pierce Brosnan's Bond awakens a sleeper agent in a Havana cigar factory with the word "delectado," and in Daniel Craig's No Time to Die, a cigar nub is seen with "Delectado" on the band — a nod to the former Bond film. Inspired by these references, the Delectados cigar from LCA features a band modeled after the one in the film, and it was hand-rolled at Diaz Cabrera's factory in the Dominican Republic — the first cigar to be crafted there — comprising an Ecuadorian Habano wrapper with Dominican binder and fillers. 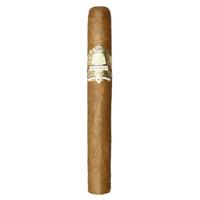 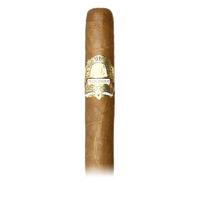